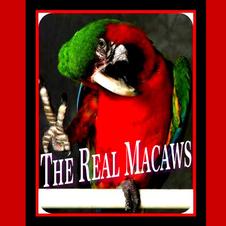 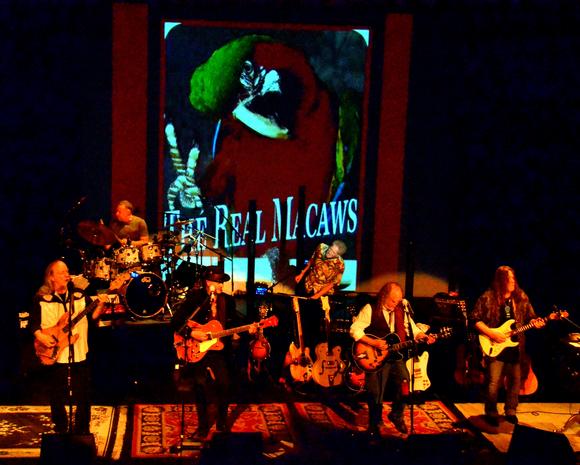 This line-up of Terry Jones Rogers, Michael Curtis, Scott Nienhaus and Tim Politte is an amazing and authentic group, all with histories with the classic rock band THE BYRDS and will be the highlight of your event!! YOUNGER THAN YESTERDAY will transport you back to the golden age of the 60's and 70's....Get ready to Rock!! 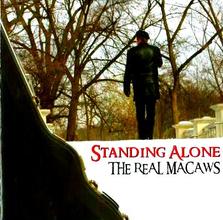 This video was created by Terry Jones Rogers. 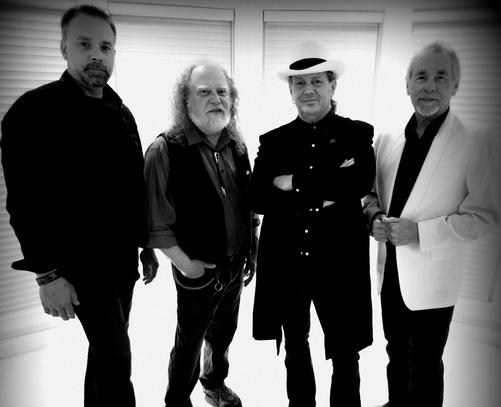 The REAL MACAWS formed in Nashville,TN around 1994 soon after Terry Jones Rogers and Scott Nienhaus moved there at the urging of their mutual friend Michael Supe Granda of The Ozark Mountain Daredevils to fill time between their respective tours with The Daredevils and the newly formed BYRDS CELEBRATION. Released the CD "Standing Alone" in 2011 recorded in St. Louis,MO at Music Masters.

After years in the making, we are finally releasing this "Director's Cut" of a music video produced for the Missouri Department of Conservation. "On The Water," written by Missouri native Scott Nienhaus and performed with musical partner, Terry Jones Rogers, features ten of their musical friends in a number of different water locations throughout Missouri. Other artists include Rusty Young, founding member of the band "POCO, " Supe Granda of Ozark Mountain Daredevils" fame, Ingrid Berry (Chuck's daughter) R. Scott Bryan, Sandy Weltman, Javier Mendoza, Missouri Mile and Madison Thorn. Of course, none of this would have been possible without Peg Craft at Missouri Department of Conservation, our crew, director Joe Guerra, cinematographers Jack Twesten & Preston Guerra, recording engineers Chuck Stanton & Phil Nadeau, associate producer Susan McMichael and grip Madison Thorn. We owe a special debt of gratitude to the generosity of Mike Rosenthal at 90º West Post, the amazing editing skills of Scott Conger and the final mixing and sweetening of the audio track by the lovely & talented Mark Bartels. Thanks again everyone. Now sit back, crank up your speakers and enjoy!!